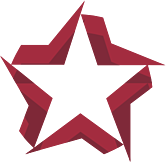 Hey! Please get
in touch with us.

Get in touch with us if you have any questions or if you are interested to book a personal demo!

Thank you! Your submission has been received!
Close Window
Oops! Something went wrong while submitting the form. 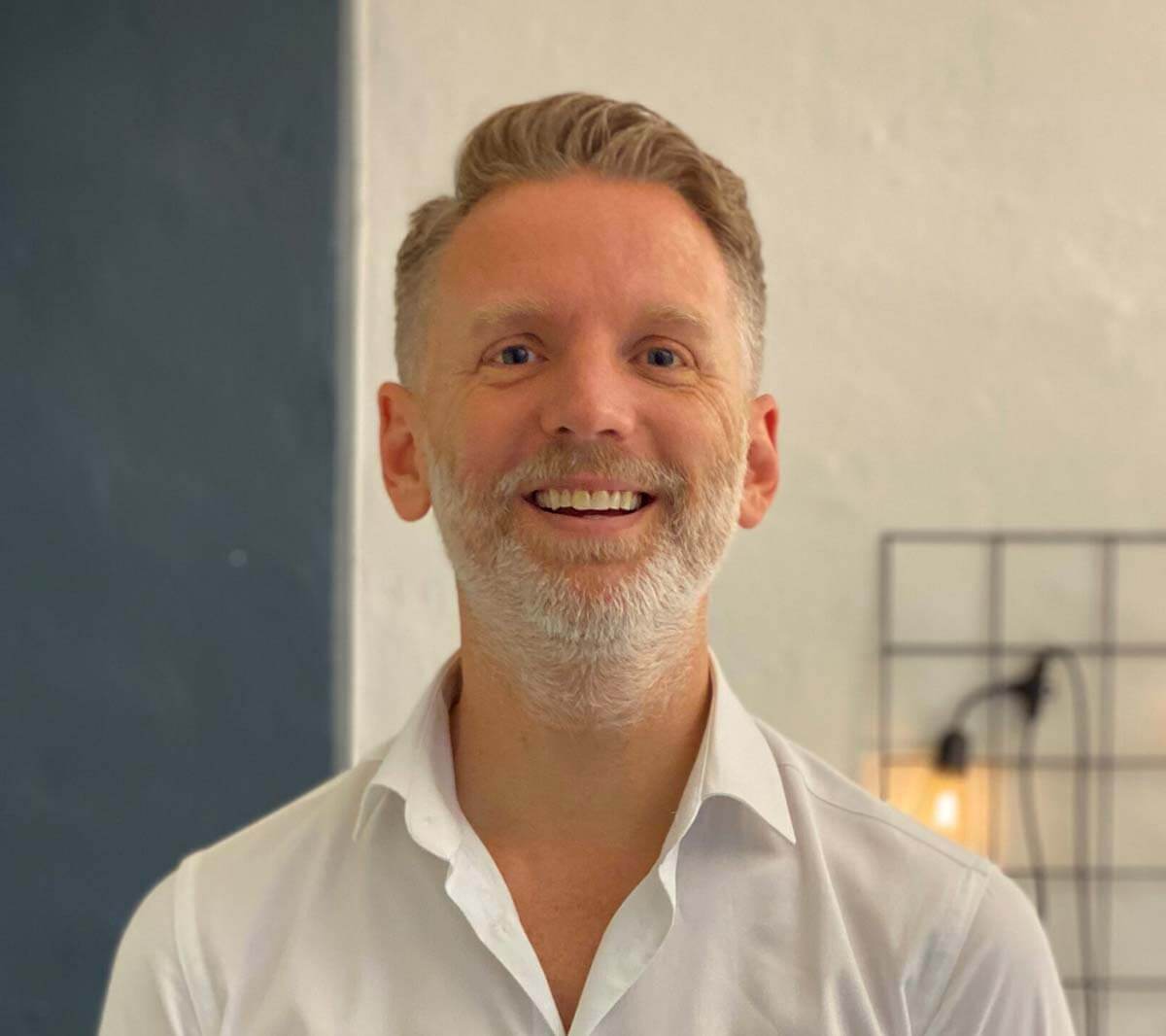 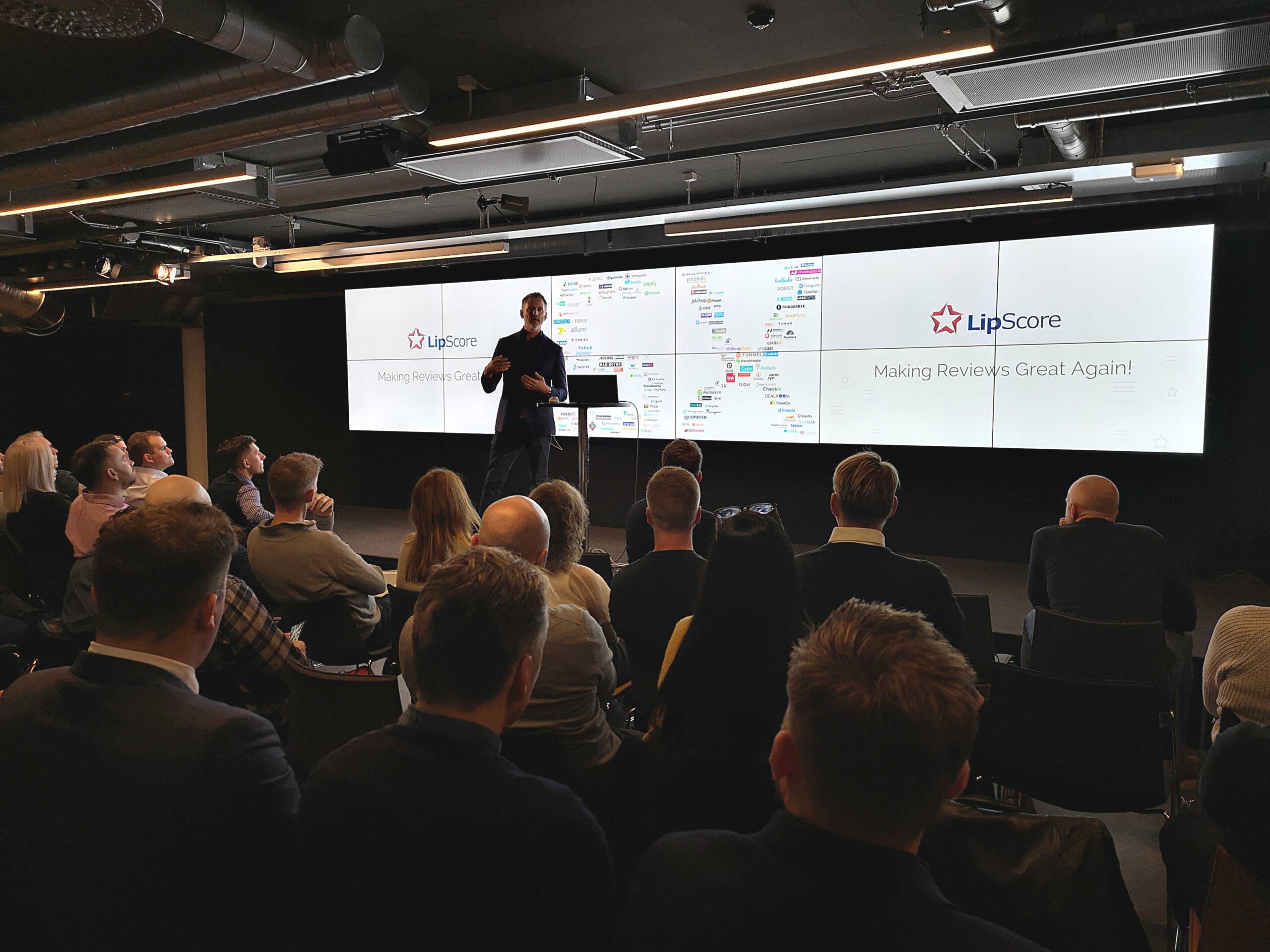 1. September 2013 was a big day. Weeks and months of sleepless nights, endless research evenings, and an enormous number of grueling hours culminated in what was supposed to be the «life-changing moment». I decided to found Lipscore.

I was already well-established and did very well as a freelance IT-consultant but the family situation was not quite ‘optimized’ to start entrepreneurial life. I was married, had 1,5-year-old twins, one of them with a serious chronic disease, and less than 6 months earlier we had moved into an uninhabitable house which I was more-less responsible for making livable. More than enough free-time activities, to put it mildly. But a few start-up rounds I was a part of earlier (which were not my own) left this restless driving force somewhere deep inside of me.

My brother and I had been discussing social media, marketing, and all that revolves around these two for years. At some point, we realized that if there was a platform where people could discuss products, instead of showing their holiday pictures and day’s lunch, it could potentially become extremely attractive. But how on earth could one get people to have fruitful discussions about products in full publicity?? This was a hard nut to crack but also the starting point that set the wheels in motion.

It took a looong time, months of loose thoughts without the sense of having cracked the code, but one day it hit me: customer reviews. It bugged me so many times that no Norwegian online shop seemed to do it right… but what if the webshops collaborated? What if reviews on one product were shared between all who sell the same products and we could build a sales community around customer reviews on the top of it? This would help both the customers and online shops at the same time.

It was like a bomb explosion in my life and in the following weeks I have only been sleeping a few hours each night. The concept of sharing customer reviews between webshops met almost all the criteria I had set beforehand, and by following some gamification and social sharing ideas, I had a unique concept of a kind of network where my customers / online stores would generate content. This, in my eyes, had a mind-blowing potential.

«It’s game time, baby,» I thought. No turning back. I MUST do it, no matter what my wife says.

14 months and over 800 000 kroner of own capital later the first version was ready for release. I had made quite a few attempts to get some co-founders on board, but without luck. However, the confidence and belief in the concept were so strong that I stormed forward on my own. And the strategy was brilliant in its simplicity: I give away the software for free and live off the data that is collected. In this way, you immediately get a large base of customers/guinea pigs, run proof of concept for a few months before turning to investors. Piece of cake, zero stress, CHING CHING!!

Little did I know how wrong I was.

It took 2 months from app release in Magento App Store before the 1st customer was onboard – a minor online shop with no sales whatsoever, who uninstalled the app after a few minutes. Disappointment and failed expectations were hard to describe.

A few months and a handful of test customers later…

A few months and a handful of test customers later, the first «proper» client came out of the blue. Over a thousand orders per month used Lipscore to the fullest, and thus we had a chance to carry out a comprehensive test. It worked! And shoppers left massive numbers of stars and reviews! Despite an exceptionally slow start and many moments of frustration, we proved that we had created a system that works, not to mention that it worked MUCH better than almost all other competitors. We had developed some totally unique functionalities which made the number of shoppers actually giving feedback incredibly high. The «guiding star» of our industry, BazaarVoice (NASDAQ), had a response rate of 2.8% while we had over 20. The victory was now at our fingertips!

Not this time either. It took forever, things didn’t go as planned and the huge success had to put itself on hold. «I built it, they didn’t come»… generally, it became obvious that creating something revolutionary is not enough. It has to be sold and I, as a tech-savvy, did not have what it takes to do it well enough.

Some <<sparks of hope>> flared in the meantime. Through persistent networking, I miraculously managed to get the attention of one of the Schjærven Advertising Agency managers (they have Elkjøp ++ as customers) and we agreed to arrange a presentation for some of their people. This was a pretty big deal for me at that stage of the company’s development. I was expecting to see maybe a couple of faces, while 10 of their sharpest project managers turned up at the meeting!! Stressed as hell, I explained the concept with as much conviction and enthusiasm as I could but their skepticism smashed me. The meeting ended after about 25 minutes when one of the project managers said “.. so what you’re saying is that if Elkjøp and Expert become your customers, their customer reviews will be shared? NEVER gonna happen!”.

It became clear that both the strategy of sharing customer reviews between stores and giving away software for free were as failed as can be and a strategy change was inevitable. That was simply not what the customers wanted. I still had faith in the system itself, the feedback rate of over 20% spoke for itself, but sharing reviews between companies had to be scrapped and the pricing model changed. By the summer of 2016 we have already changed the pricing model a few times and had over 100 active customers but, so to speak, none of them paid. I have spent almost 1,5 million in total on the company from my own pocket, but the reality after 1,5 years of business was brutal: less than 2000 NOK in monthly revenue and my meager but numerous attempts at sales yielded almost zero results.

Both my wife’s and my own patience was wearing thin. After over 3 years and loads of money, there was no light visible in the tunnel and we agreed that if nothing happens soon, the company will have to be closed down. I started to make plans on how to sell it. The end was near.

And all of a sudden, out of the blue, two important things that changed it all happened within one week. By the end of September 2016, I got a call from a former colleague and the conversation went more or less as follows: «Hi Henning, I strongly believe in what you are doing… would you like a salesman who works exclusively on commission or something? I could start in a bit over one month».

Are you kidding me??

After such a long time and so much hardship, this angel descends into my lap… I was short for words but came up with some “Yeah … I would like that”, we landed a deal and he started working right after.

Furthermore, the same week when the sales guy called me I got in touch with one of Norway’s eCommerce “celebrities”, Ole Martin Evensmo (ehandel.com), and after a number of meetings and talks he wanted to contribute both with his network and a small investment. Two game-changing things happening in one week.

Now that I am writing it, another year has passed and it’s been 4,5 years since it all started. It’s 2018 already, but 2017… it’s almost too much for me to write about. Lipscore has been doing FREAKING GOOD!! There were downfalls, of course, but all went so incredibly well! I knew from day one that as a «hardcore» technologist I am not in a position to turn it into success on my own, but finding the right person to make an overturn in our turnover appeared to be surprisingly difficult. Thus, it was so extremely liberating that finally, after so much struggle, adversities, and almost infinite patience, the right people were there with me and we could make almost the best things possible happen. Finally, the company could become what it was made to be! And I believe it is appropriate to say that I am so damn proud! Especially that working on something for years and refusing to give in, unfortunately, does not always guarantee that everything will just fall into place at some point.

All in all, being able to deliver services to customers such as Telia, The Body Shop, EnklereLiv, Whiteout, Merida, Jernia, Kid Interiør, Ice.net, Coverbrands, etc, teaches me humbleness, but at the same time gives me this crazy good feeling that my business dream comes true to such an extent.

My predictions for 2018 are that it is gonna be even better than 2017. We will start serving even more customers, we will release many new services, we will implement GDPR and, last but not least, we will go out there to the market and look for investors. The Lipscore we know today will be something different by the end of 2018. There is a long line of ups and downs ahead, but it will be remarkable!

A few years ago everything pointed to killing this company dead, but reason should not always have the last word.

The train has left the station!

Related tags in this article:
No items found.

in Oslo
PrivacyTerms of Use